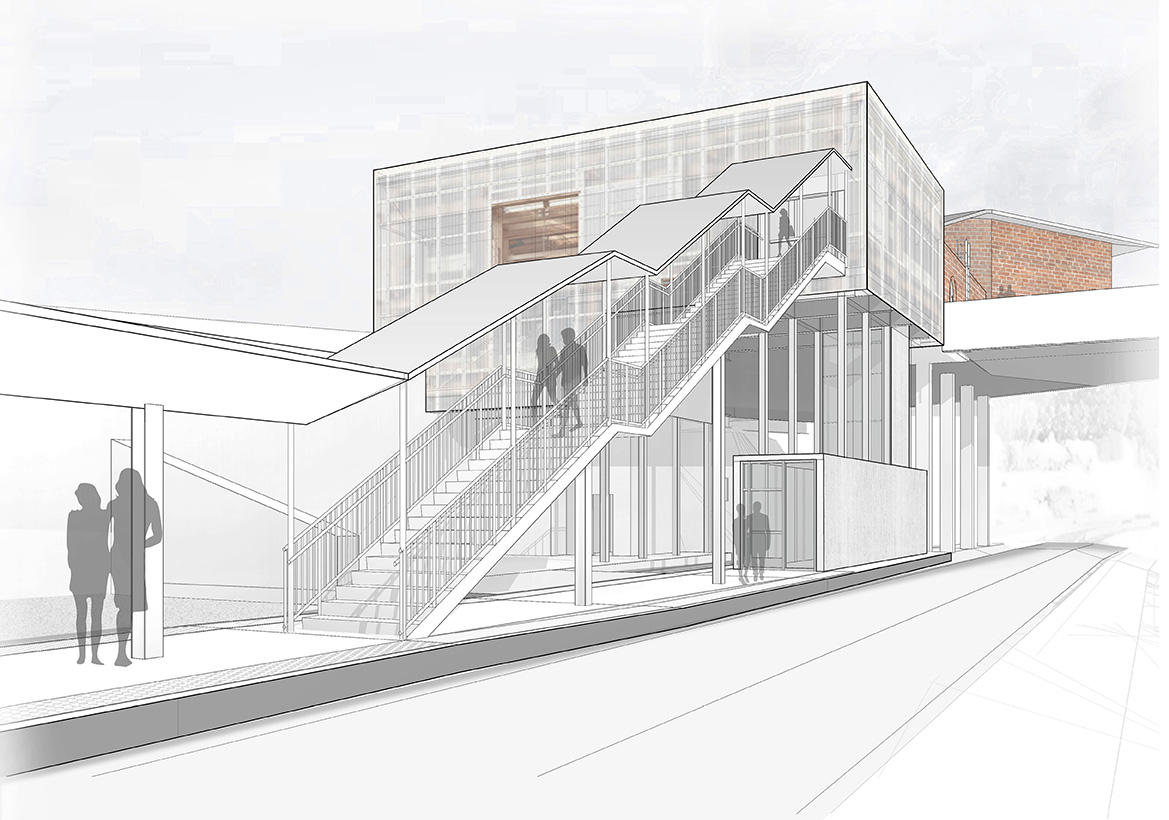 Amtrak is the National Railroad Passenger Corporation. The Amtrak trains provide medium to long distance service around the United States of America and three Canadian cities.

The Amtrak – ADA program consists of reforming the stations to meet ADA regulations and compliances. Since the stations are located in different states, their scale is different thus the size of the transformation of the facility varies. Some stations mainly require interior alterations, such as Castleton Vermont station, while others may require an extension to the existing station building and adjustments to the platform and its emergency egress paths, such as Mattoon Station & Atlanta Station which you see in the image on the right. 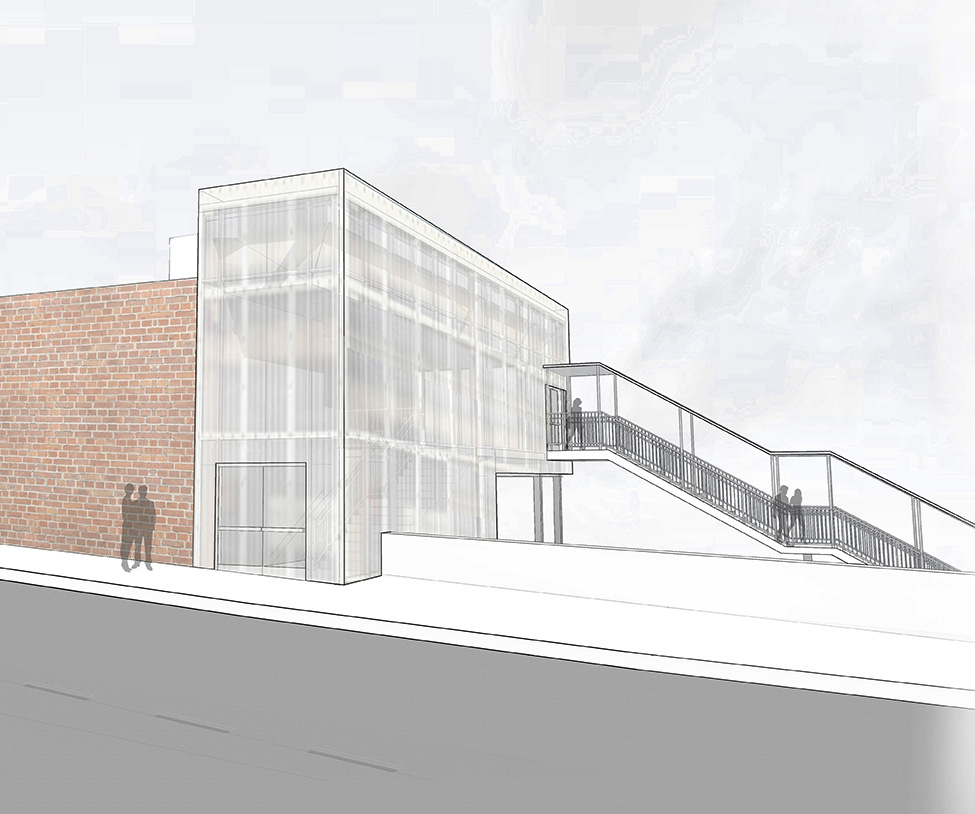 This program allows having at all the stations, an ADA compliant path of travel from PROW to parking and to boarding platform. It also provides ADA compliant waiting area, ticket counter and restrooms. In addition to that most of these are historical stations, which means that the transformations are to be made while preserving the historical aspects of the stations. 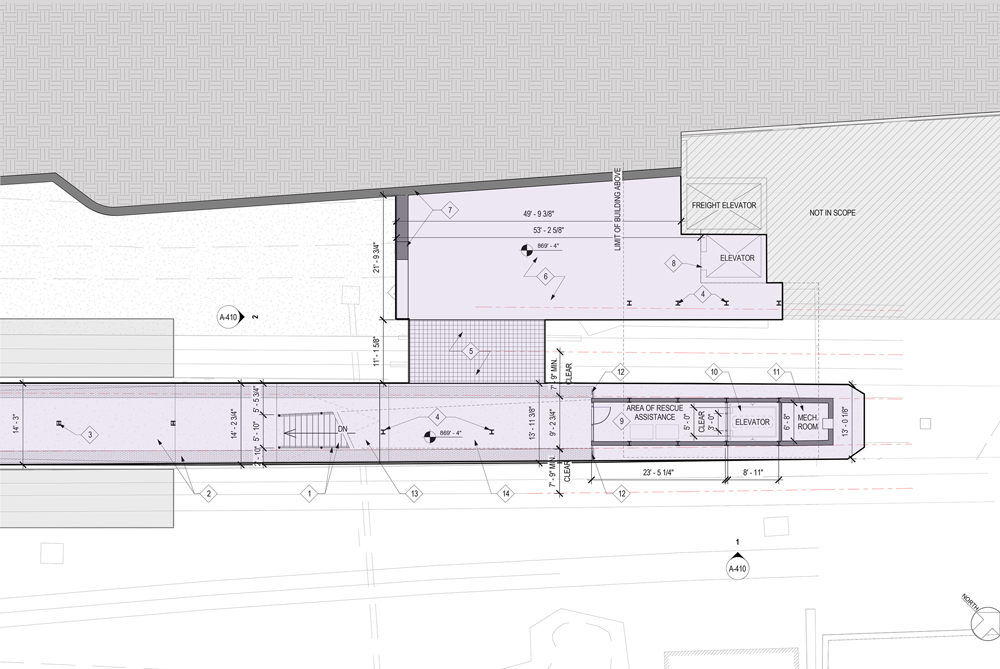